The HLSA of New York City is an alumni volunteer managed organization. We thank our Officers and Board Members for their dedication and support of HLS alumni activities.

For more information about our leadership team or to get involved, please email us at info@nyc.hlsa.org 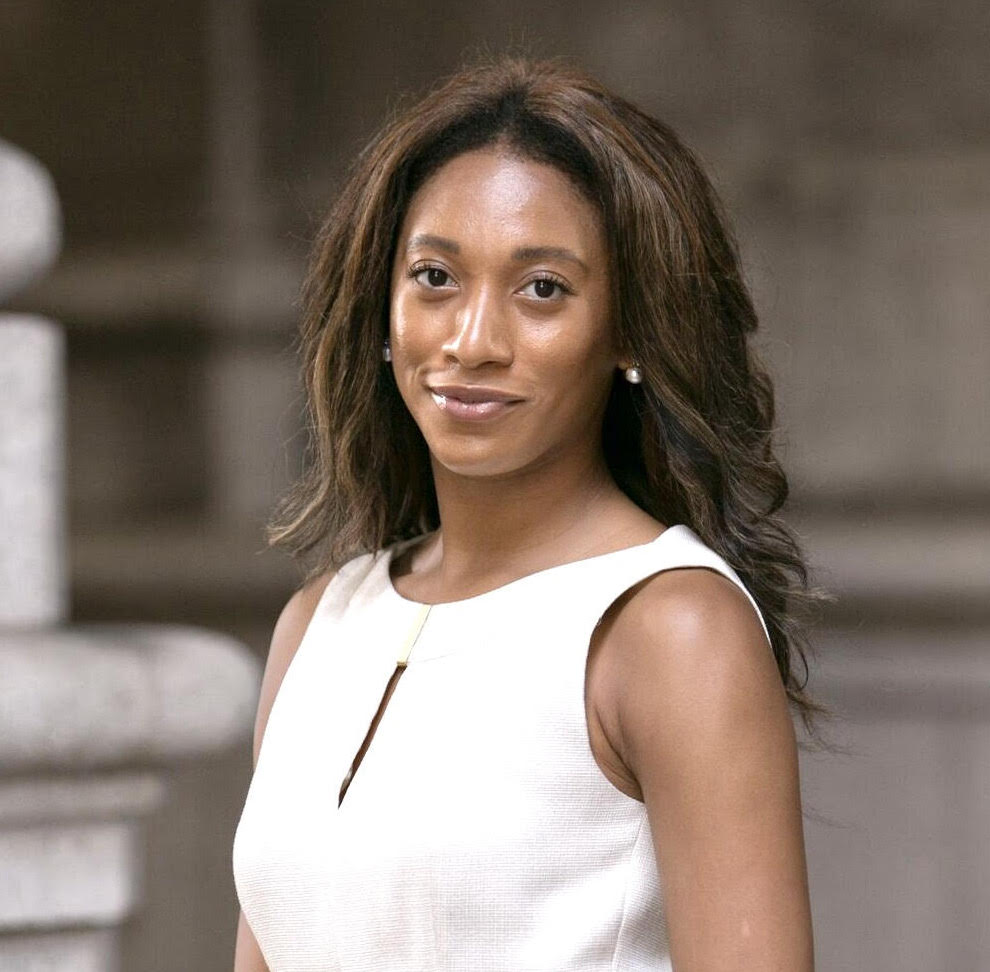 Camille Youngblood is a corporate associate of Akin Gump Strauss Hauer & Feld LLP. Camille’s practice focuses on M&A, debt finance, and structured finance. She earned her Juris Doctorate from Harvard Law School, where she was involved with Harvard Defenders, creating the inaugural HLS Peer Advisors, co-founding HLS First Class, and actively participating in the Black Law Students Association. Prior to law school, she earned her Bachelor of Arts degree in Law, Jurisprudence and Social Thought from Amherst College, where she was a student-athlete on the Varsity Field Hockey team. Camille is currently a Board Member of the Harvard Law School Association of New York City.